The members of the Board are called "officers" of the ECVPT and are elected by all Diplomates during the Annual General Meeting (AGM). The Board consists of six ECVPT Diplomates and the immediate Past president. An officer is elected for a term of three years. As all officers of the College and members of the committees, they serve the College on an honorary basis and receive no payment, except reimbursement of their expenses.

The Board meets once a year and has web meetings as needed. Furthermore, the officers of the Board have regular year round contact by phone and email. 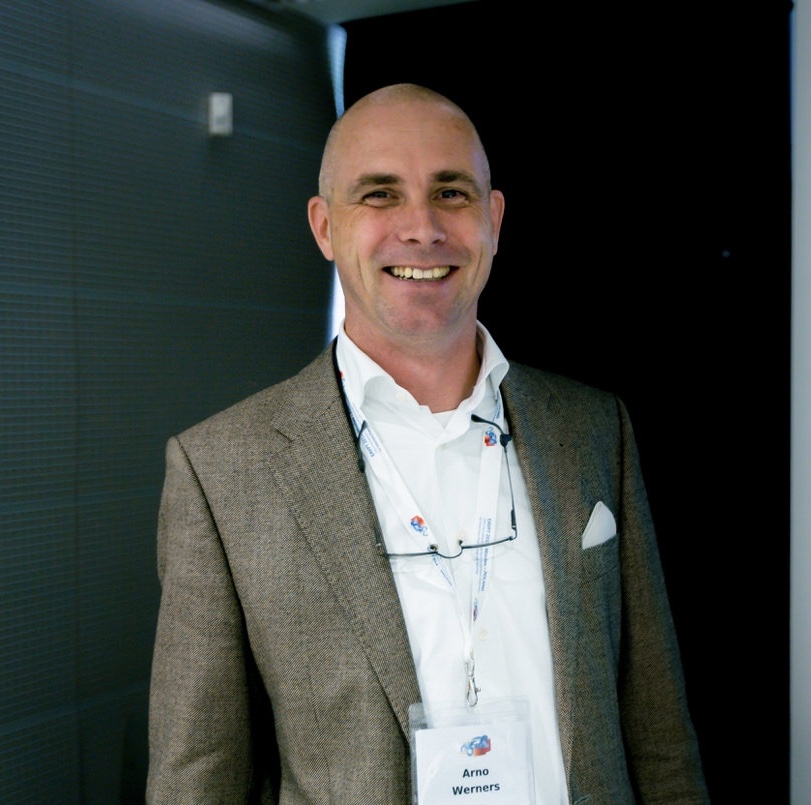 Arno Werners received his veterinary degree from Utrecht University, the Netherlands, in 1999 and a PhD in veterinary pharmacology from the same university in 2005. His residency and PhD was combined with a part-time appointment in a private equine referral practice. After completion of his PhD, he joined the equine medicine team at Utrecht University for four years, followed by a year at Prof. Clare Bryant's lab in Cambridge, UK. He is currently professor of pharmacology and toxicology at St. George's University in Grenada, West Indies. 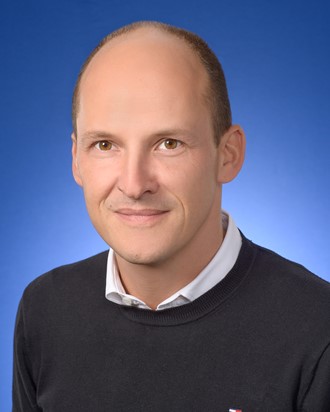 Jérôme Giraudel received his DVM from the National Veterinary School of Toulouse in 1996, did an internship in small animal internal medicine and worked a few years in practice. He received his PhD from the Royal Veterinary College of London in 2005 and then worked 15 years in the veterinary pharmaceutical industry as part of Novartis Animal Heath, Elanco and Jurox in various roles (Project leader, Department and Site head, and Head of R&D) and countries (France, Switzerland and Australia). He is currently changing career and undertaking a Masters degree in Ecotoxicology at the University of Bordeaux, France. 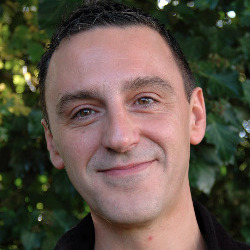 Hervé Pouliquen holds a DVM from the Nantes Veterinary College (ENVN - 1988). After post-graduate studies in France, Hervé completed an MSc and a PhD in physico-chemistry of bioproducts. Hervé is a diplomate of the  ECVPT since 2000. He is currently working for Oniris (Nantes) as professor of pharmacy and toxicology, focusing teaching on regulatory pharmacy and toxicology and clinical toxicology and research on antimicrobials resistances and alternatives in fish culture. He is also an expert in Anses (France) in the field of toxicology. 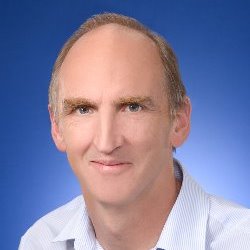 I graduated in pharmacology and in veterinary science from the University of Bristol, UK. After an internship, I studied for a PhD in equine gastroenterology at the Royal Veterinary College, London, UK.
For the past 27 years, I have been employed in industry (Ciba-Geigy, Novartis and lately Elanco Animal Health) working on the evaluation and development of pharmaceuticals for companion animals. My main research activities have included clinical pharmacology and field studies with the ACE inhibitor benazepril, the TCA clomipramine and the NSAID robenacoxib in cats and dogs. 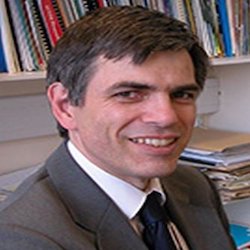 Jonathan was appointed as a lecturer at the Royal Veterinary College, University of London in 1990,  where he is currently Vice Principal of Research and Professor of Veterinary Clinical Pharmacology. He has received numerous awards for basic and clinical research into equine laminitis and feline kidney disease, including Pfizer Academic Award (1998), the BSAVA Amoroso Award (2001), Pet Plan Scientific Award (2005) and the ESVNU Award (2007). 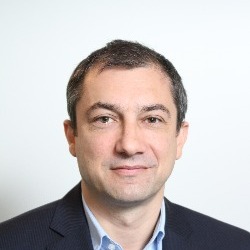 Mathieu Peyrou holds a DVM from the Toulouse Veterinary College (ENVT - 1999). After post-graduate studies in Canada, Mathieu completed an MSc and a PhD in Pharmacology and Toxicology. Mathieu is a diplomate of the American Board of Veterinary Clinical Pharmacology and is a certified ECVPT Diplomate since 2013. He is currently working for Ceva Animal Health, focusing on the assessment of early opportunities, Proof-of-Concept studies and Preclinical Development for Companion and Farm animals. 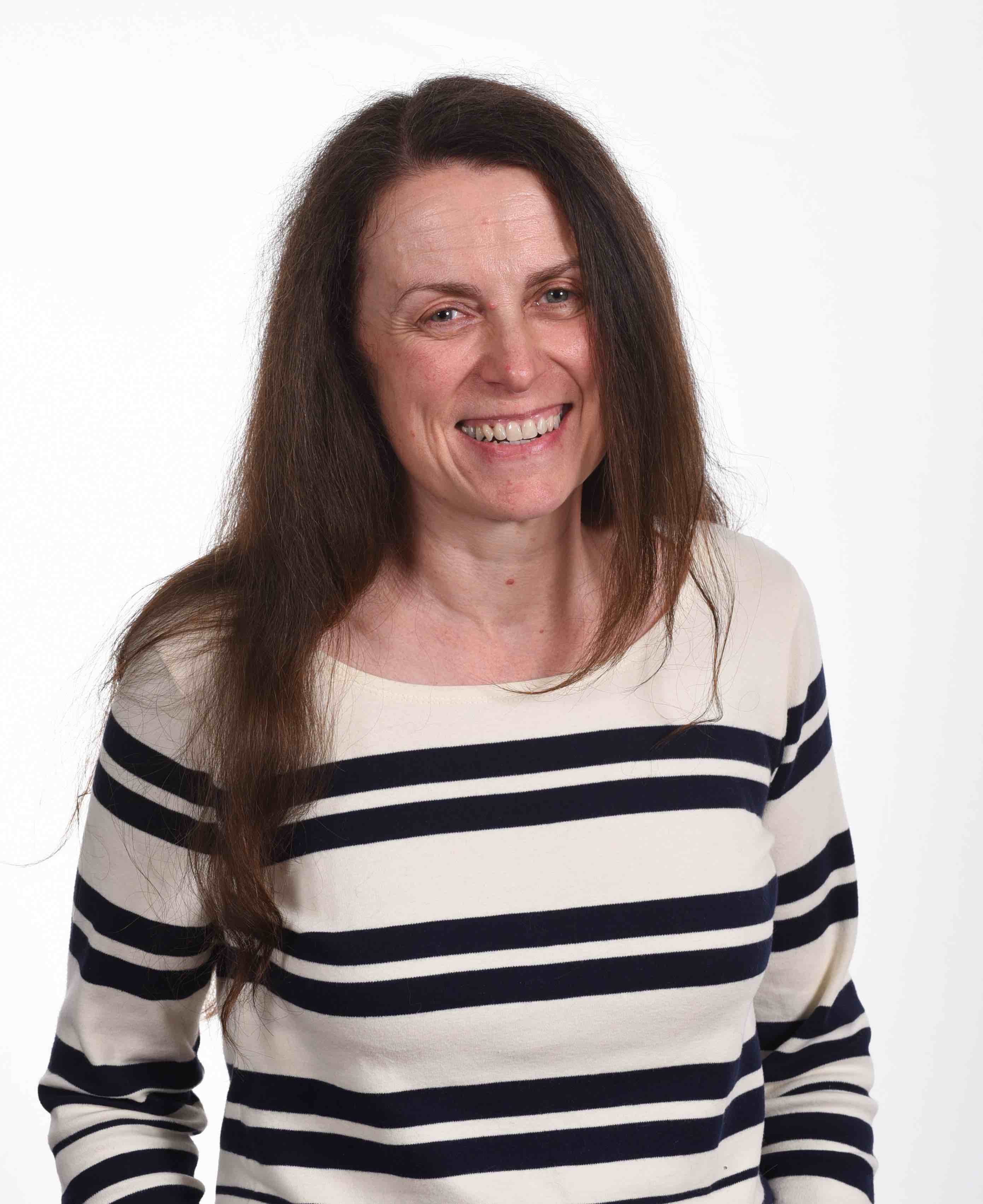 Clare Bryant is Professor of Innate Immunity at the Departments of Medicine and Veterinary Medicine in the University of Cambridge.  She studies innate immune cell signalling in response to Pathogen Associated Molecular Pattern Receptor (PRR) activation during bacterial infection using cutting edge multi-disciplinary approaches (collaborating with mathematicians, physicists, physical chemists and structural biologists) to answer fundamental questions about host-pathogen interactions and how to modify them therapeutically.